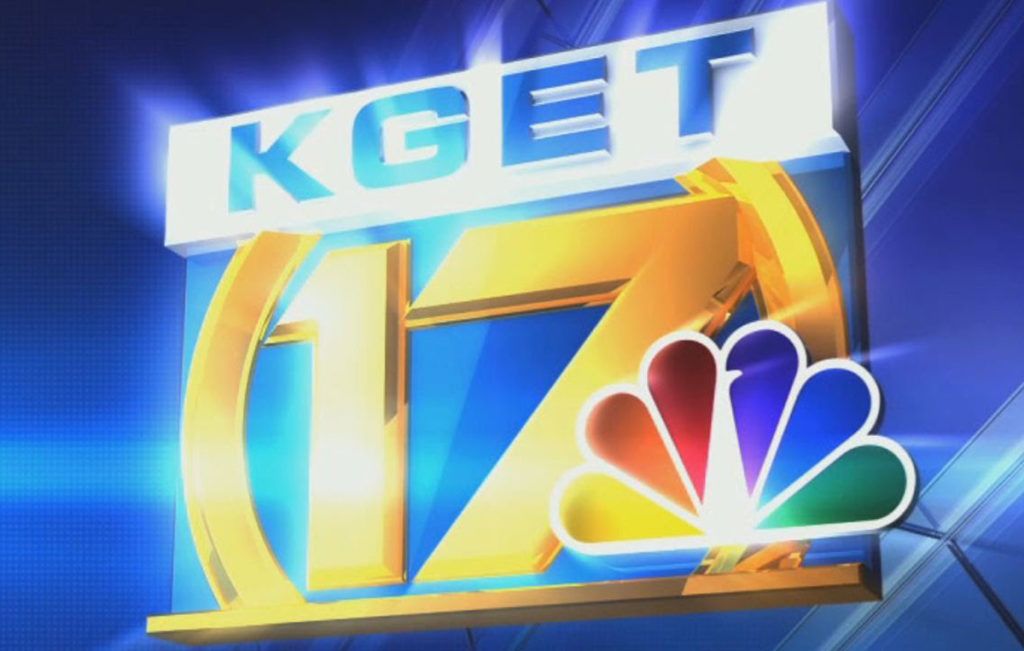 Businesses To Be Cut Off By Westside Parkway Construction

BAKERSFIELD, CA — A city construction project soon will block off an access point to several Bakersfield businesses, including the popular restaurant Moo Creamery. The city said it has no choice but the owners of the property say they’re going to sue.

In a couple of months this access point will be closed forcing customers to take an alternative loop to get to Moo Creamery. The city said Cal Trans requires it. The property owners said they would like to be compensated.

“We are concerned but at the same time we don’t fear a challenge,” said Richard Yoshimura, co-owner of Moo Creamery.

Yoshimura and his wife opened Moo Creamery four years ago.

“The reason we chose this location is because it’s centrally located. If you look on a map we are dead center,” said Yoshimura.

“That has reduced our sales approximately 20 percent,” said Yoshimura.

This year construction will cut off the the road all together. This forces drivers to turn at Commerical Way and then left onto Commerce Drive to get to Moo Creamery, turning their one scoop of a rocky road into two scoops of horrible because Moo is locked into a ten year lease.

“It will be extremely challenging,” Yoshimura.

Other businesses in the plaza will be affected as well. Charles Swabb already relocated.

“They left and specifically told us it was because of the closure activity,” said David Bynum, General Counsel for Truxtun Court Partners who represents Gregory Bynum and Associates who owns property.

But the city said there is not much they can do.

“We looked at many options but there wasn’t a good alternative,” said Raul Rojas, the Bakersfield Public Works Director.

The access point will be too close to the off ramp the city plans to build so according to CalTrans the access has to be closed.

“It was never our intent to block off access to businesses,” said Rojas.

Even so the owner of the property Gregory Bynum and Associates want compensation from the city.

“The city’s response has basically been there’s no real damage, you have alternative access, it’s acceptable and tough luck,” said Bynum.

Bynum said the property owner plans to sue, the cherry on top of what Moo Creamery said it a big fat mess.

“It is extremely frustrating,” said Yoshimura.

The access point could be cut off as early as February.