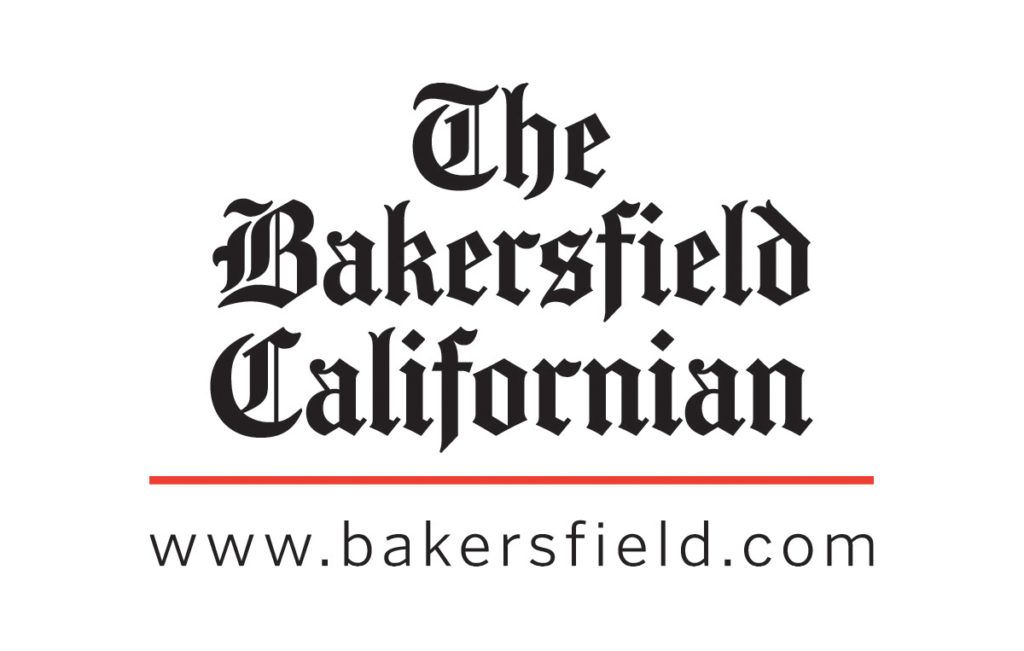 At least that’s the theory. Cal State Bakersfield gets its second straight home game of the 2011 WBI when it hosts South Dakota today at 6 p.m. in the Icardo Center.

The WBI charges home teams $10,000 for each game hosted, with the home team then keeping all revenue.

The WBI pays $7,000 for each road game, with the traveling team responsible for all expenses.

“I think we’re going to even make a little bit of profit,” Konya said.

“Whenever you’ve got a chance to host a postseason game, you take it,” he said.

The WBI was started last year for programs that felt they were post-season worthy but didn’t receive bids to either the 64-team NCAA Tournament or the 64-team Women’s National Invitation Tournament.

Third-seeded CSUB and seventh-seeded South Dakota are both 20-11. The Roadrunners beat Northern Colorado in the Icardo Center on Wednesday, 83-74, with South Dakota beating second-seeded Idaho 62-47.

The Roadrunners, who rely on pressure defense by their guards to force turnovers that are converted into easy points, took advantage of 24 turnovers by Northern Colorado.

South Dakota, which has two years remaining in its transition from Division II to Division I, limited Idaho to 30.6 percent shooting and only 4-of-24 on 3-point tries. Idaho scored 16 fewer points than it averaged.

South Dakota was second in the Great West Conference at 10-2. The Coyotes are moving to the Summit League for the 2011-12 season and are on target will become a full Div. I member with no restrictions in 2012-13. CSUB completed its transition to Div. I in 2009-10.

The CSUB-South Dakota winner will face the winner of top-seeded Cleveland State vs. No. 5 Chicago State. That game, for the West Region title, will be played on March 23 or 24 at a site to be determined.